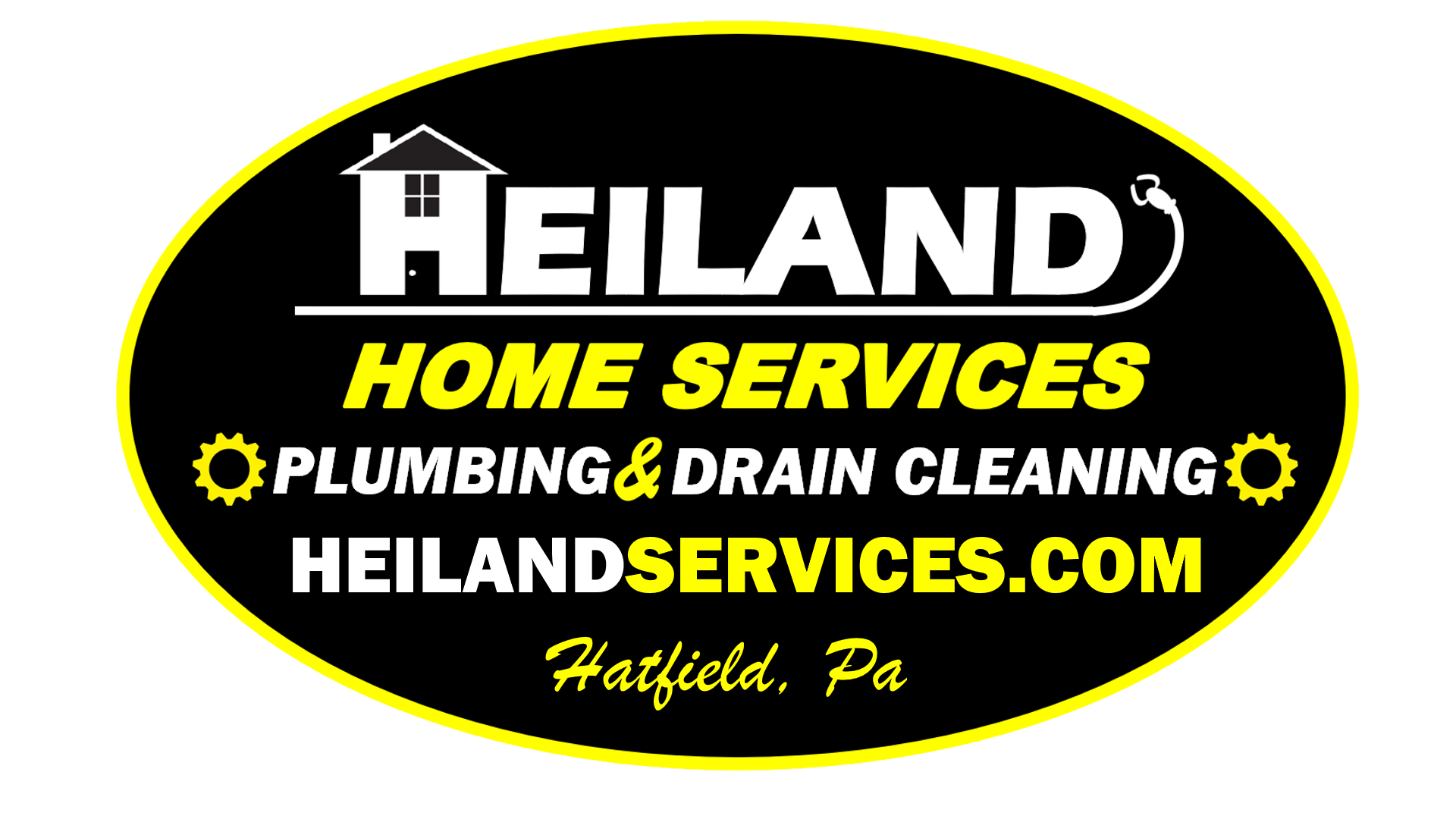 Modern technological advancements become such a part of our lives; we can’t imagine life without them. iPhones, air conditioning, smartwatches, VR… and the list goes on and on. When they don’t work, or create problems in our lives instead of solving them, it can be extremely frustrating and discouraging.

When you think of technology, your first thought probably isn’t your kitchen sink, but garbage disposals sure are a convenient part of life in the 21st century! Convenient that is until you start to notice an unwelcome odor wafting from its direction! So why DOES your garbage disposal smell so rank… and what can you do about it?

Knowledge is power, so first: The Why.

Garbage disposal odor comes from three sources: rotting and decaying trapped food, pipe issues, or mold and bacteria. Sure, your handy-dandy disposal made short work of last night’s dinner scraps, but sometimes those remains are far from out of sight, out of mind. Small food particles can remain trapped under the rubber flange or impeller, leaky or blocked pipes route smells back up the drain, and the warm moist conditions in your home’s pipes can become the perfect storm for mold and bacteria.

Yuck! Knowing why doesn’t fix the problem. So, now what?

Slow down cowboy, first we have a few important words about what NOT to do.

Ok, now that we’ve got those out of the way, what SHOULD you do?

If none of these methods have solved the problem, don’t get too down on yourself! You’ve taken steps to correct the issue and begun the diagnostic process. The odor situation could be just the tip of the iceberg. We strongly urge you not to attempt cleaning the garbage disposal blades, disassembling the unit, or handling electrical components without a trained professional… and that’s where Heiland Home Services comes in!  Heiland Home Services, your ‘go to’ for local residential plumbing services, is available to diagnose the issue, clean, inspect, and ensure your disposal is working properly… and rid your home of those foul odors! Give us a call today!